A high seas adventure! The ups and downs of an OBS retrieval.


A short video of an OBS retrieval on the R/V Endeavor
*WARNING* This video video contains a lot of ups, downs and what have you's. Viewing
is not recommended for the land based geoscientist!

This is a short video showing the Endeavor orienting itself alongside the OBS before the WHOI crew pulls it out of the water. It is clearly visible that both waves and weather play a major role when trying to retrieve the equipment from the ocean. 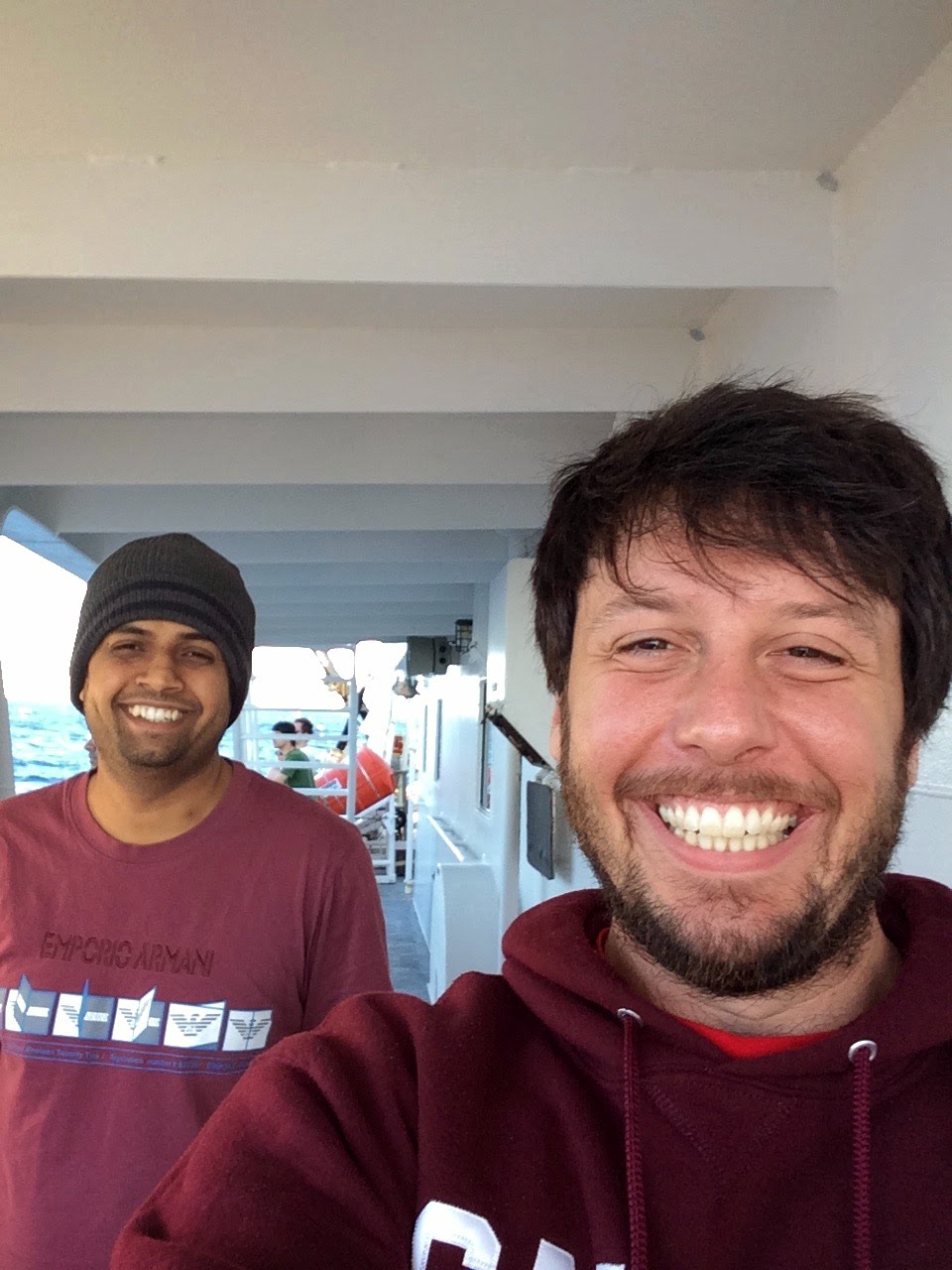 Sampath Rathnavaka (left) and Terry Cheiffetz (right)
Graduate student interns are excited to locate the OBS on the surface after waiting over an hour as the instrument made its transit through the water column. 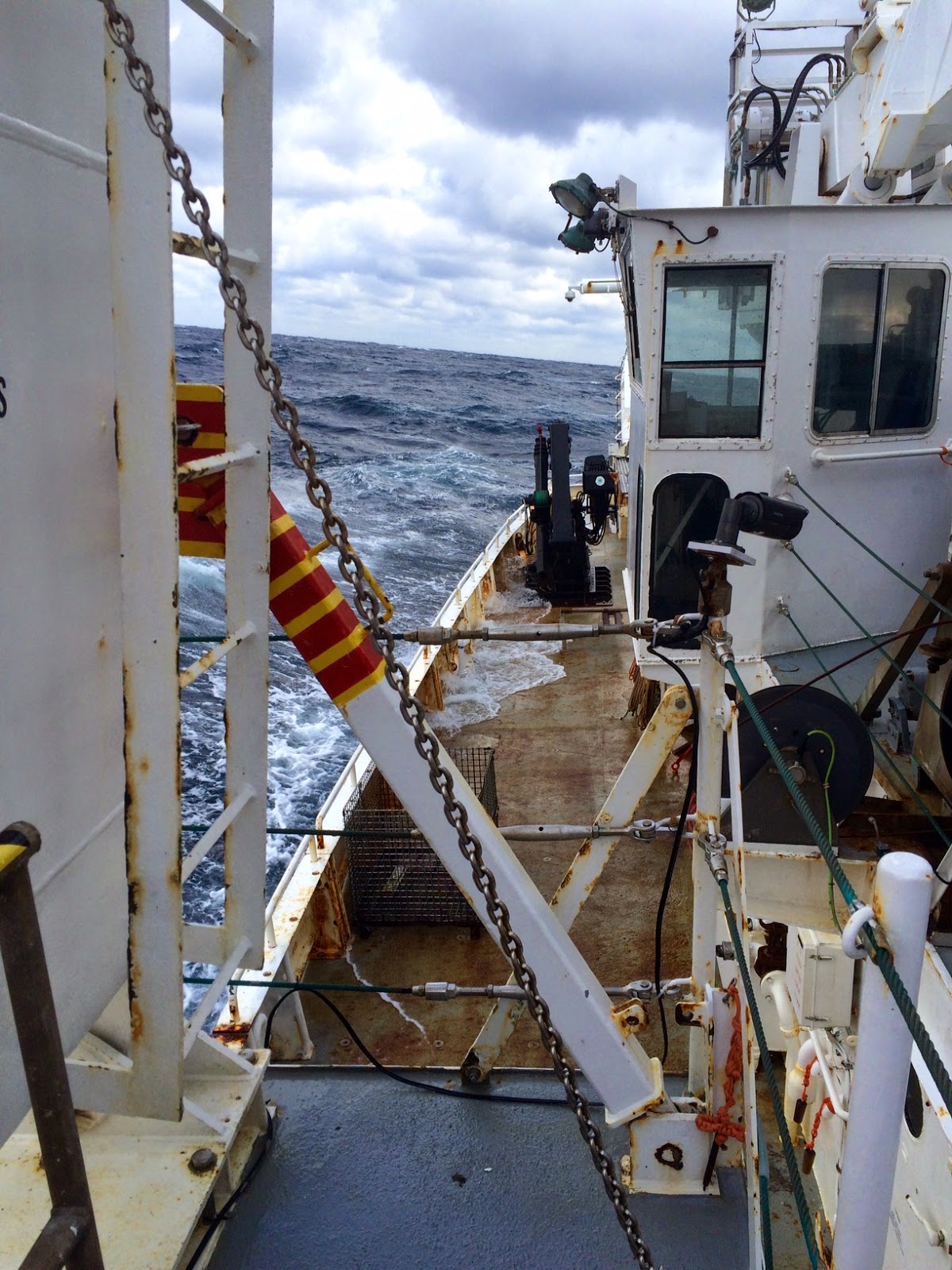 It is only a matter of time before your feet get soaking wet out on the deck. The ocean only likes to do this though if you are wearing tennis shoes instead of waterproof boots! 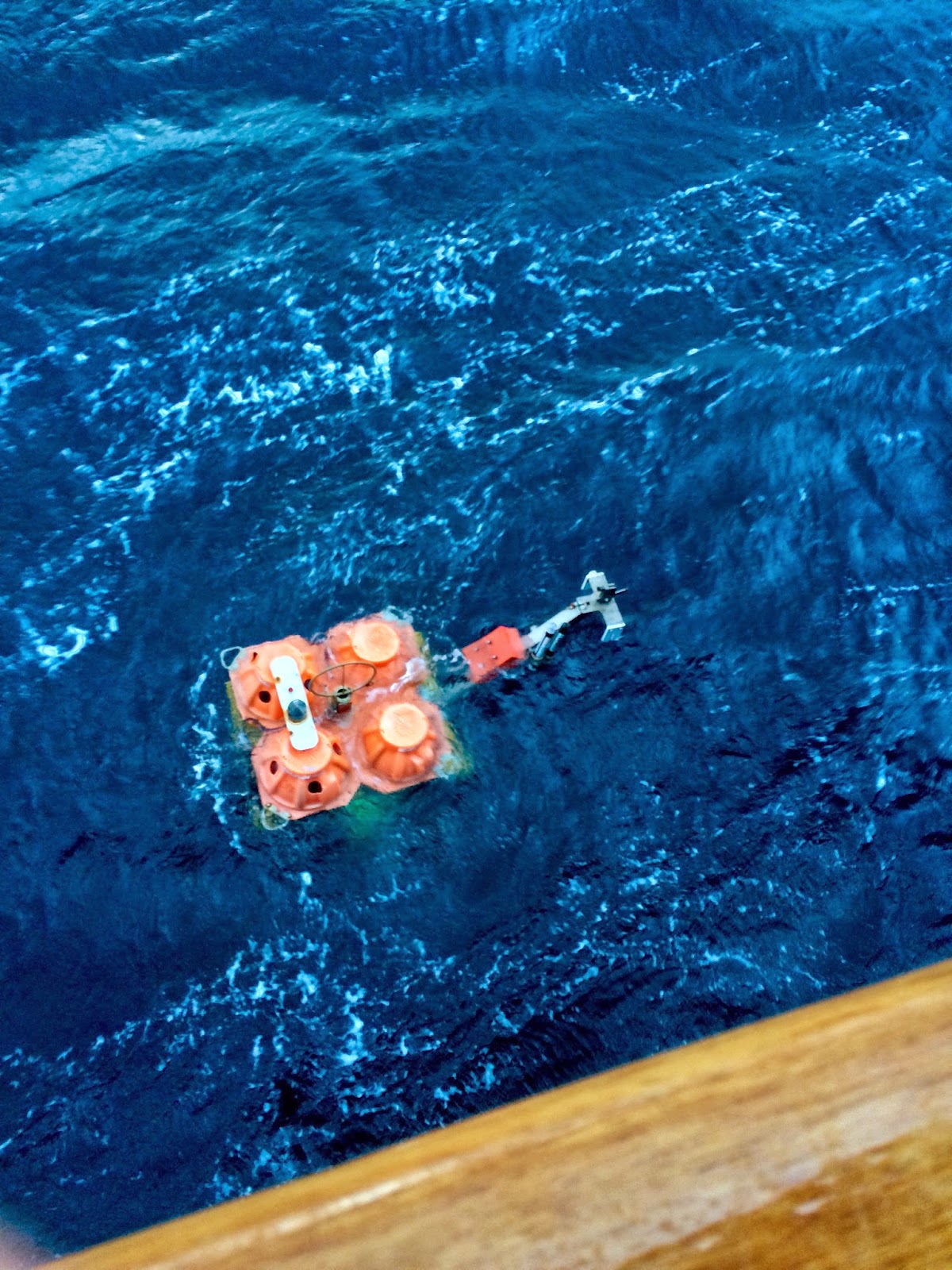 Its a mechanical sea turtle!